The Wild in Top-10 For NHL’s Most Dedicated Fans 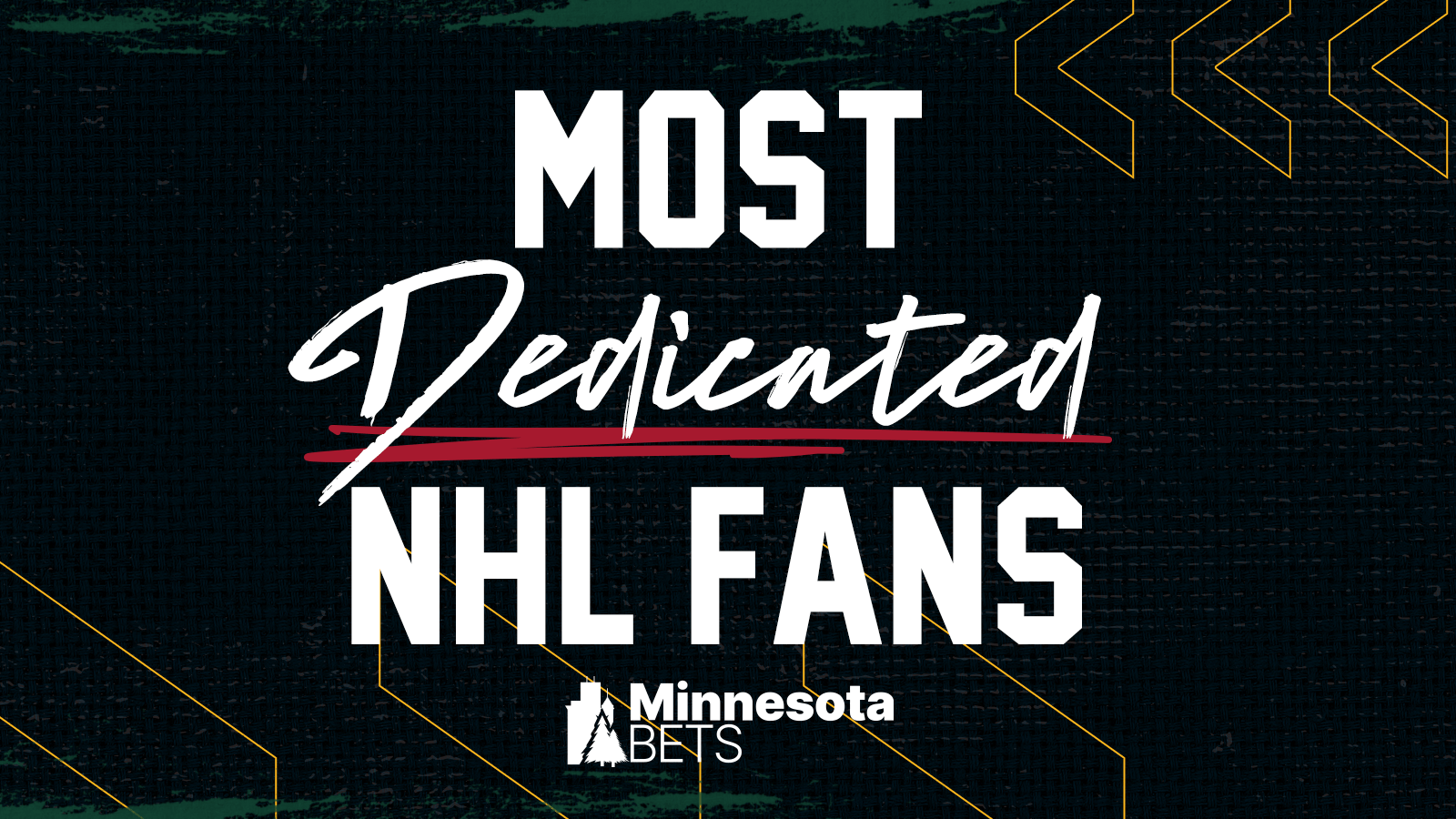 The Minnesota Wild are coming off one of their best seasons in franchise history since the team was founded in 2000.

And while the 53-win regular season was a record-high for the squad, disappointment struck the Twin Cities with their first-round loss in a six-game series vs. their Central Division rival, the St. Louis Blues.

Moving into a new year, the Wild are hopeful to continue their regular season success and improve on their lackluster postseason performance.

Going into the 2022-23 NHL season, MinnesotaBets.com developed a matrix system to rank the 31 NHL teams (Seattle eliminated due to one year of existence) based on the dedication of their fans.

While Minnesota sports betting is not legal, our system suggests there will be more than a healthy appetite for hockey betting should the state join the party. 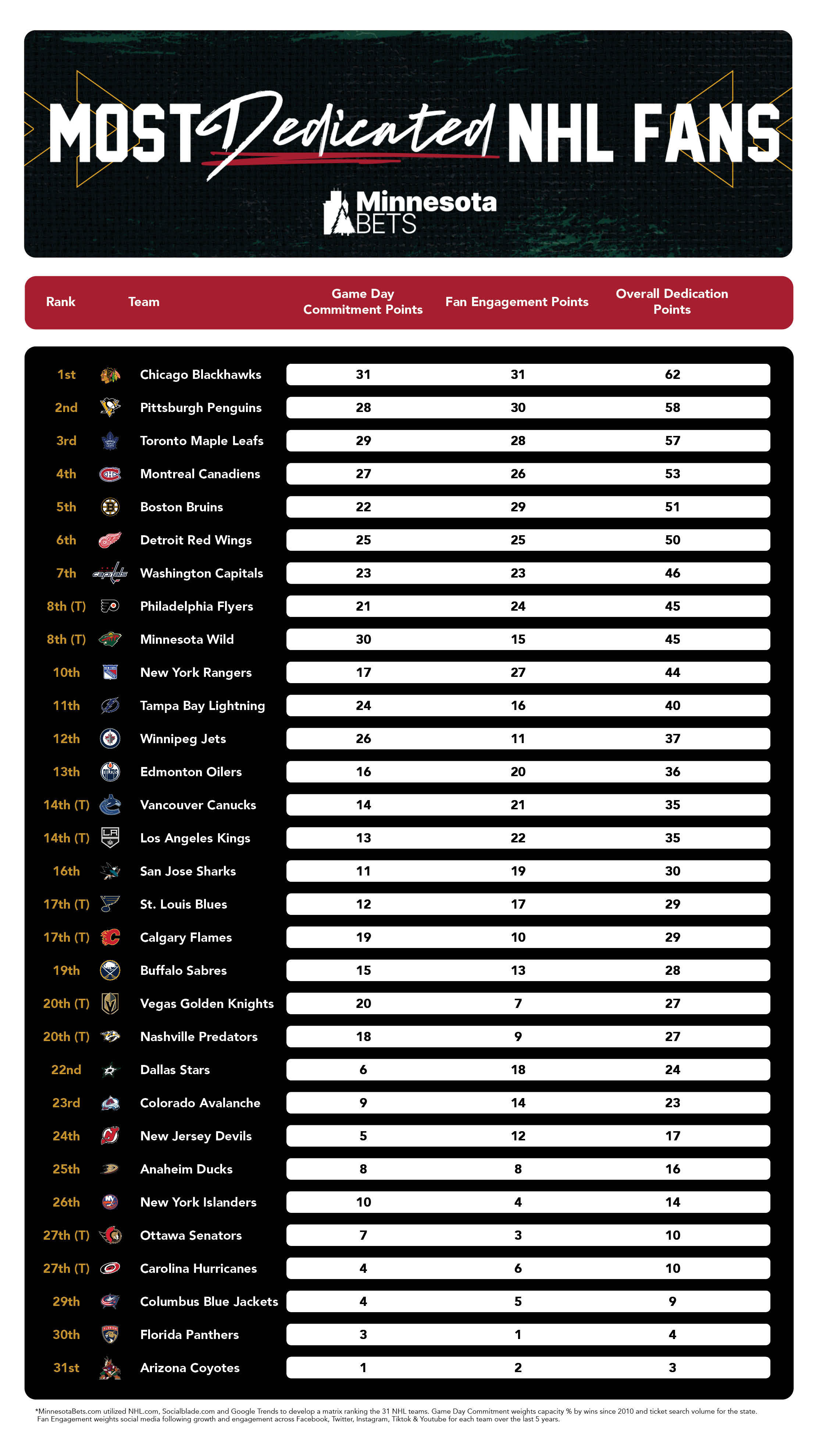 It’s hardly a secret that Minnesota has long been a mecca of hockey. You’d be hard-pressed to find an area of the United States that displays more passion for the sport.

That has certainly translated into dedication to their hometown team, as the Wild finished unsurprisingly in the Top 10 for “NHL’s Most Dedicated Fans.”

Despite the team's performance year in and year out, the Xcel Energy Center in St. Paul has been consistently in the top five for NHL attendance capacity percentage, and Minnesota fans are constantly scouring the internet to find a ticket.

It’s no doubt that will continue into the 2022-23 season, but the attention is now on turning this team into Stanley Cup contenders. General Manager Bill Guerin was given the tall task of maximizing their lineup potential with little cap flexibility, leading to Cam Talbot and Kevin Fiala being shipped off.

The Twin Cities hope for a competitive season and BetMGM seems to be, too, as the sportsbook has the Wild listed with the ninth-best odds (+1800) of taking home the coveted Stanley Cup. 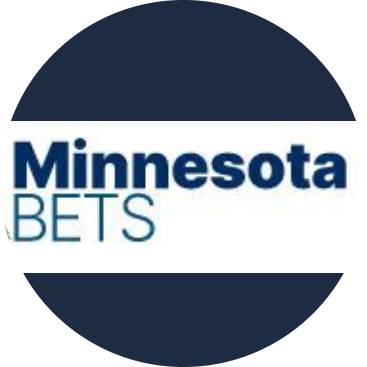